Closer to the matter

The subject of this series is located in the Werra valley – a landscape in central Germany. The valley forms a natural border between the Rhön Mountains and the Thuringian Forest. It’s a beautiful landscape and driving through the area one comes across a number of small towns with charming timbered houses and long stretches of history.

In the spring of 2015, I was on my way back to Berlin and about an hour after driving past Frankfurt, I chanced upon something rather spectacular. A huge white mountain standing in the plain field. I knew instantly that I had to explore this further. 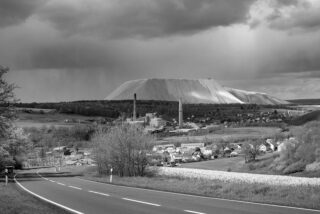 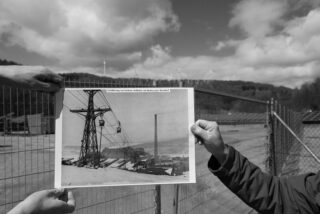 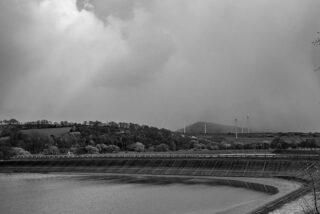 A closer inspection revealed that there were in fact two mountains there. The sheer size of these mountains was astounding. And their sudden presence in the middle of a rural environment was extremely arresting to say the least. I was unable to come back to the valley right away but somehow managed to connect with Mr. Hohmann who is in charge of the local mining museum. Our exchange of emails kept my interest in this region alive.

A year later I finally returned and met with Mr. Hohmann personally. We spent hours talking about the complex history of the region. I was also extremely thankful to the former mine director Mr. Deisenroth, who took the time to show me around the old mines. I don’t think I would have been able to move forward with this project if not for their unique insights and knowledge.

It turned out that these mountains were tailing piles, consisting of solid residues from the potash industry. Simply put: it is impure salt – too dirty to be used and not worth enough to be purified. Hence, it accumulates over time forming these huge man-made mountains. 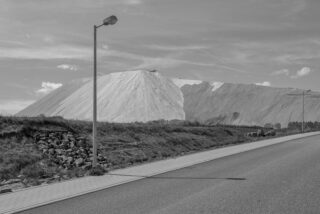 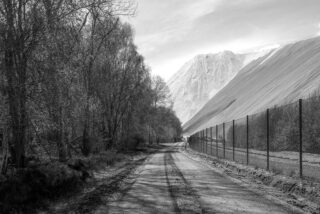 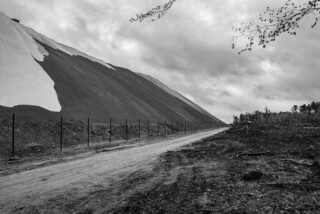 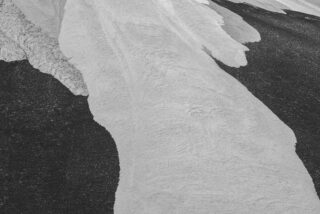 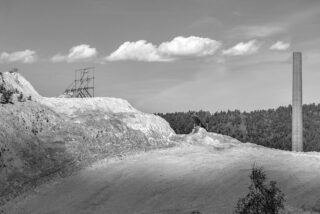 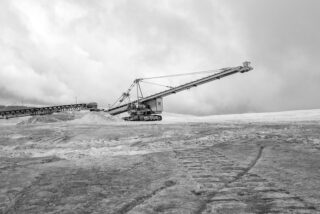 In the late 19th century, the discovery of potash was a major turning-point for the Werra Valley. Due to the kieserite findings, this region is known as “home” of a highly valuable and world class mineral. Even today, approximately 10 % of the world’s cumulative potash production is generated in this area alone [1].

Over the last 50 years mining emerged as a major force of change in the Werra Valley. Railway lines were built, stock companies were founded and a large number of farmers joined the mines in search of better jobs and prospects.

Today’s reality is quite different though and most of the mines are no longer operational. The buildings have either been torn down or bought over. At some places all that’s left is the old air shaft.

Traces of the Second World War are also clearly visible here. The region was divided into two for close to 40 years, both witnessing completely different directions of development. It’s been 25 years since the German reunification and signs of past few decades are still very palpable – leaving behind a curious juxtaposition. 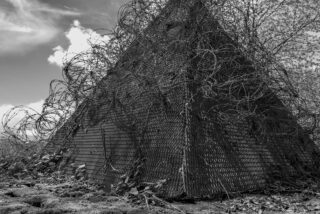 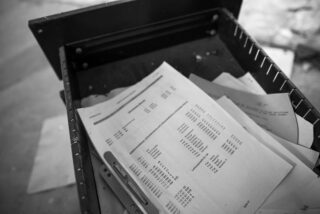 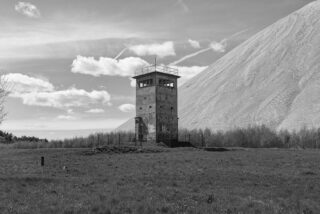 In the Werra Valley mining dates back to more than 100 years, but the heaps are a relatively new phenomenon. They are the result of a new technology invented in 1976 [2]. Currently a total of 150 million tons of salt simply sits there adding an astounding 900 tons per hour. The heaps are approx. 1100m long, 250m high and 700m wide accumulating in a mine which is even greater. Covering an area of 312 km² – that is about the size of Greater Munich – it is the biggest potash mine in the world [3][4].

I find the overlapping layers of history surrounding the mines extremely interesting. And I am truly impressed by the scale of these commanding and visually striking structures, which from a distance appear nothing short of an art form. But for the locals they carry a much deeper meaning, be it good or bad. One way or another they experience its presence every day. Mining is a major source of livelihood and deeply interwoven in their identity. They even predict the weather based on the hue of the salt.

The residents seem to associate a great sense of pride with these mines but also a lingering fear – what if they stop operating one day?

Until then these white, mighty mountains stay. Silently glowing in the evening light. 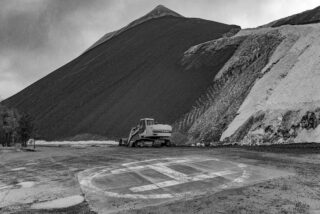 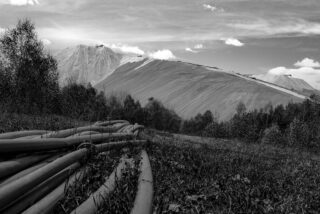 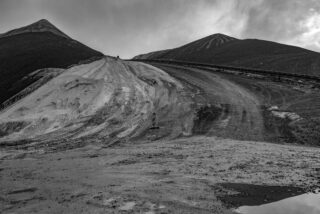 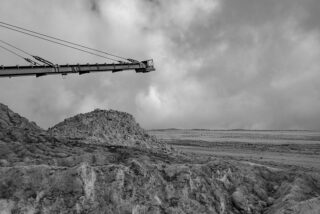 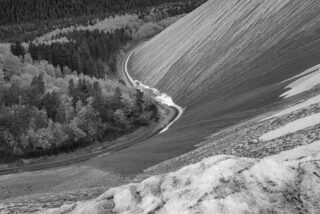 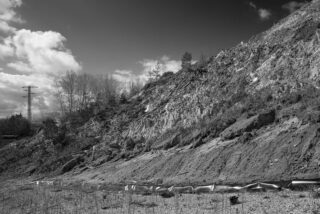 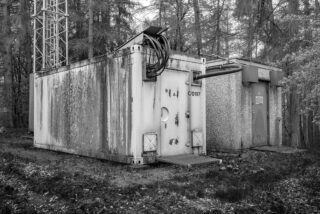 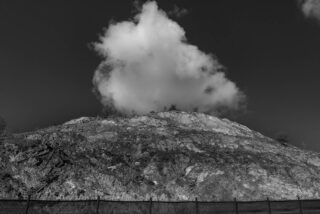 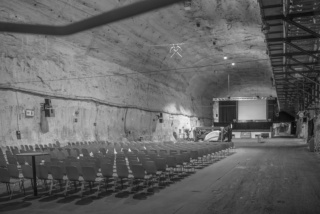 I would like to acknowledge and express my deepest gratitude to:
Ivonne Balduf from K+S for her valuable cooperation and allowing me to capture images on their company premise,
Hermann-Josef Hohmann and Norbert Deisenroth for taking the time to show me around and providing a detailed tour through the old mines in the area,
Bernd Heindl from K+S for a highly informative tour and guidance on the salt mountain
and Fritz Schaefer for his truly unique insight and insider’s views on the subject, having lost both his father and son to mining mishaps. 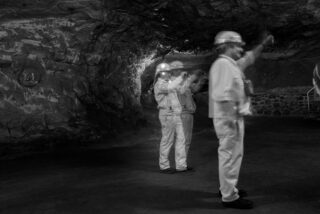 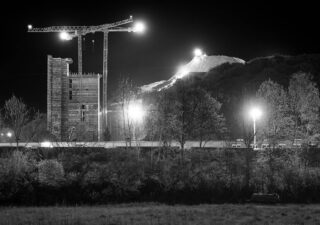 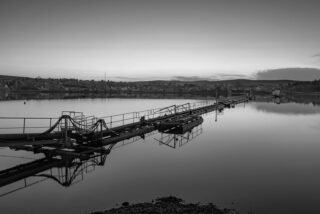