Notes from the rust belt

“Today a lot of places don’t have a soul,” says Markus Lehr. “but the Ruhr area instead is singing and always feels like you are dancing with life itself.”

His project “Notes From The Rust Belt”, dates back to 2004 and sees the Berlin-based photographer transpose his visual preoccupations onto the Ruhr area of western Germany, whose coal mining and steel production plants have now been largely forgotten or transformed.

Though there are no traces of people a human presence can be detected not only by the enormous man-made structures themselves but by the plethora of human detritus: diggers, shovels, signs, graffiti.

But mostly it’s the compelling synthesis of mood, light and texture that makes these works into cinematic set pieces, the artificial lighting juxtaposed with trees, grass and mounds of earth also serve to remind us of the uncomfortable relationship between industry and
the landscapes it scars and destroys.

“There is this rule for photography, that you should reduce a scene and composition to the essential,” says Markus Lehr. “I am trying to do the opposite – showing it in the context.”

Shown at McKinsey & Company, Inc. in Munich, Germany from January 30 until April 30, 2016: read more and at the Light House Media Centre, Wolverhampton, UK from from October 6 to 27, 2017, more information: here. 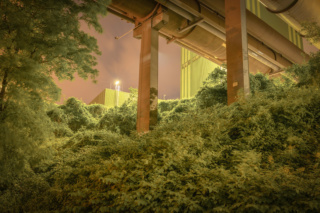 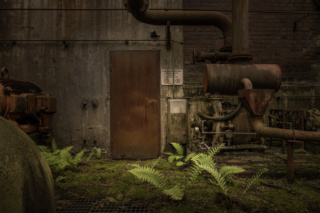 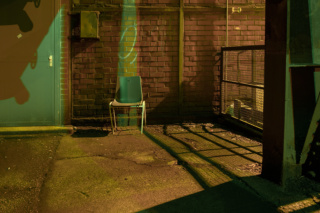 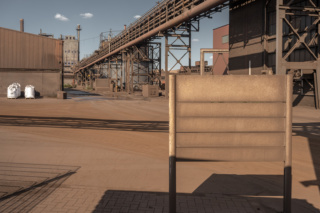 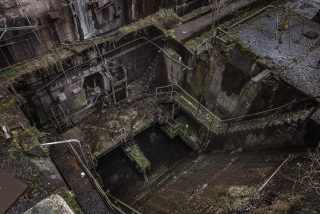 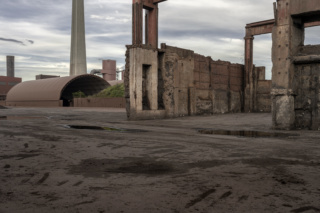 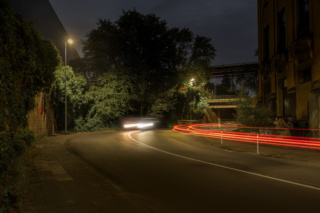 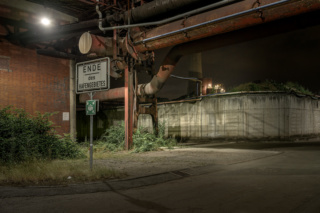 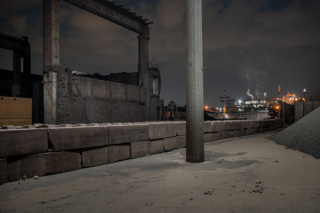 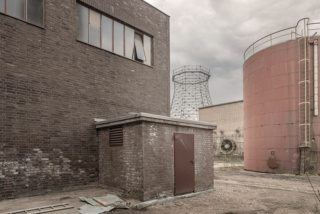 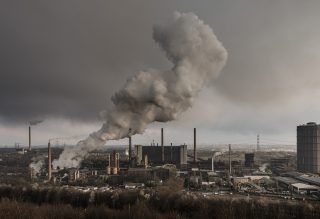 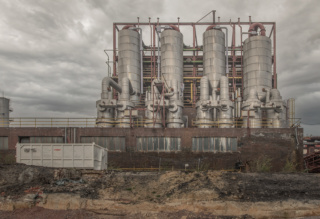 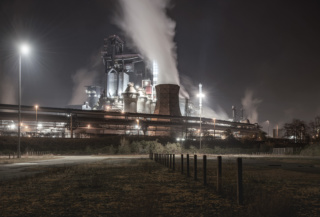 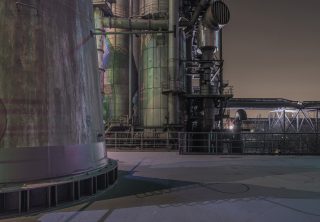 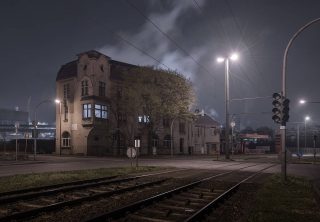 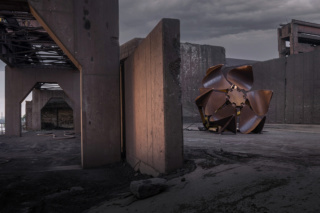 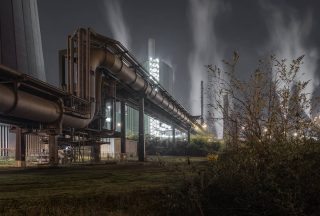 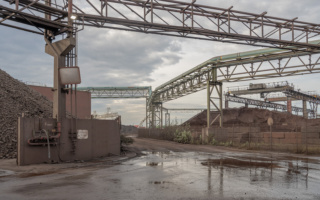 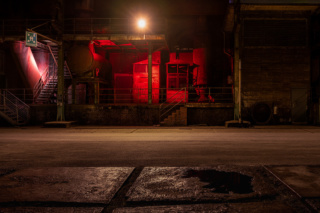 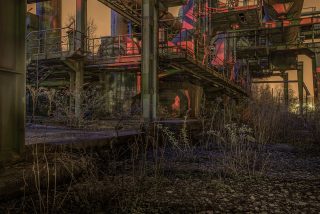 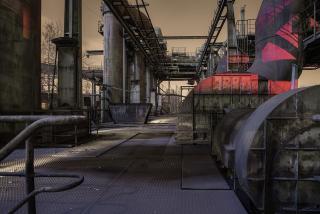 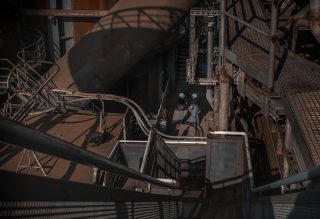 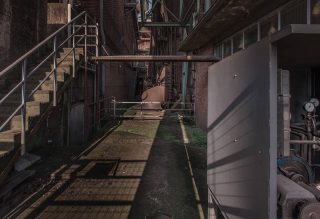 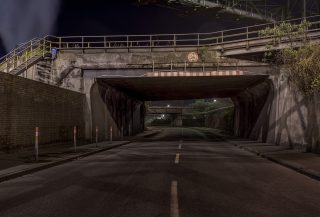 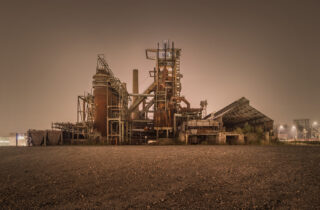 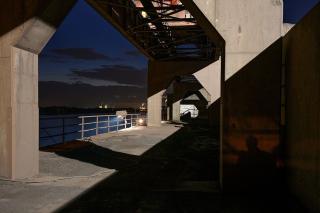 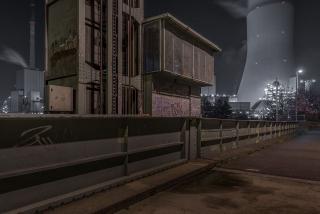