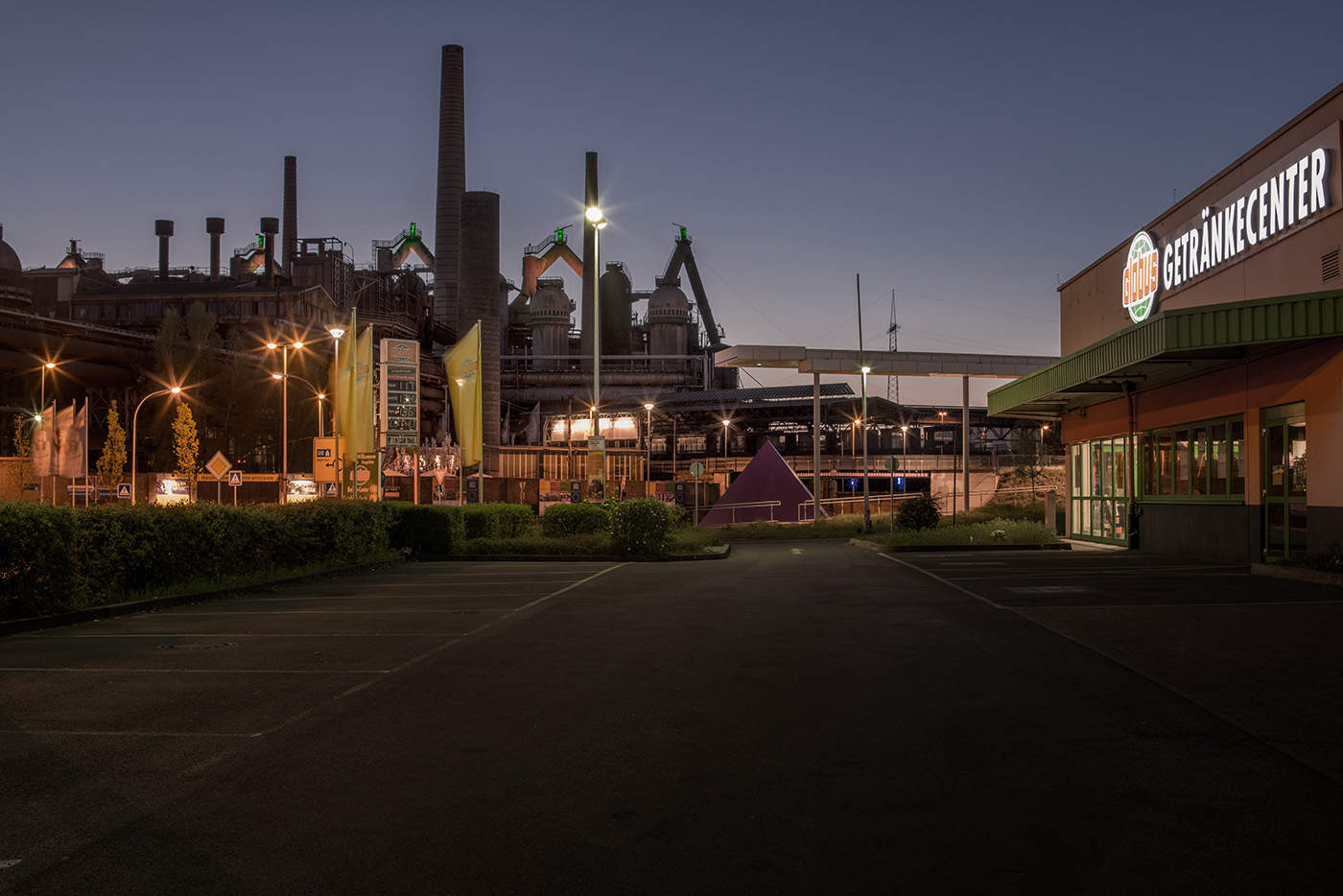 Völklingen has a population of roughly 40.000. At the economic height in 1965 almost every second citizen was working for the iron works. 30 years later there were only 3.500 of those jobs left.
Luckily the UNESCO declared Völklingen a World Heritage Site in 1994 which now attracts more than 200.000 visitors per year and makes the city the 2nd biggest center of tourism in the Saar region.